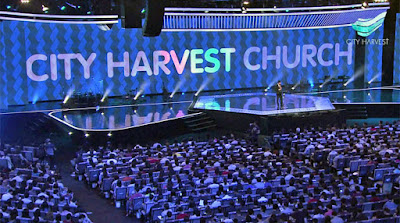 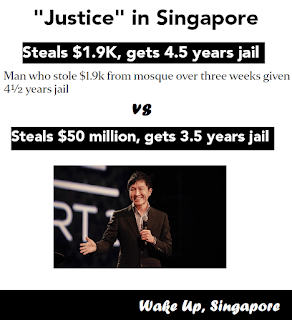 Posted by Diary of a Singaorean Cabby at 10:04 pm

I think past is past.
We go thru life being cheated or scamed or had friends borrowed money never return. Once bitten twice shy. You can be cheated once, if you are cheated twice by the same method. Then you are just being silly.